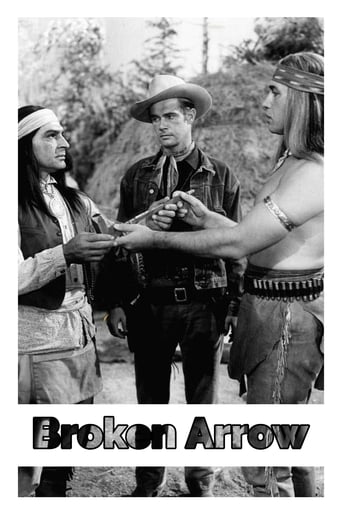 Broken Arrow is a Western series which ran on ABC-TV in prime time from 1956 through 1958 on Tuesdays at 9 p.m. Eastern time. Repeat episodes were shown by ABC on Sunday afternoons during the 1959–60 season. Selected repeats were then shown once again in prime time during the summer of 1960.