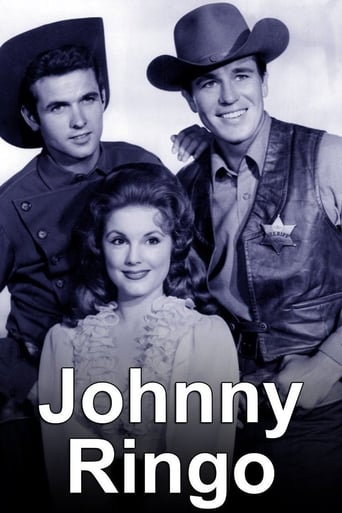 Johnny Ringo is an American Western television series starring Don Durant that aired on CBS from October 1, 1959, until June 30, 1960. It is loosely based on the life of the notorious gunfighter and outlaw Johnny Ringo, also known as John Peters Ringo or John B. Ringgold, who tangled with Wyatt Earp, Doc Holliday, and Buckskin Franklin Leslie.