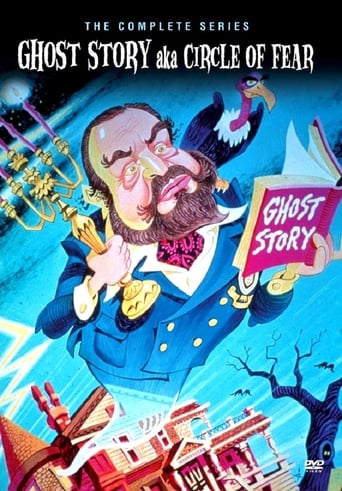 Ghost Story is an American television anthology series that aired for one season on NBC from 1972 to 1973. Executive-produced by William Castle, Ghost Story initially featured supernatural entities such as ghosts, vampires, and witches. By midseason, low ratings led to a title change and a shift -- for the most part -- away from paranormal themes.