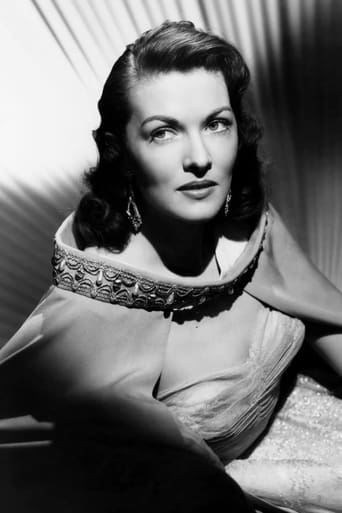 From Wikipedia, the free encyclopedia. Paula Raymond (November 23, 1924 – December 31, 2003) was an American model and actress. In 1950, she was put under contract by MGM, where she played opposite such leading men as Cary Grant and Dick Powell. Earlier in her career, Raymond acted in film noir thrillers such as City That Never Sleeps (with Gig Young and Marie Windsor), but later in her career she developed a horror film reputation. In 1952, she played the heroine in The Beast From 20,000 Fathoms. In the late 1950s and 1960 Raymond appeared in many television shows and low-budget horror movies including Perry Mason, Hawaiian Eye, 77 Sunset Strip, and Blood of Dracula's Castle with Alexander D'Arcy and John Carradine. She turned down the role of saloon keeper Kitty in the long-running western classic series Gunsmoke (the role went to Amanda Blake). In 1962, Raymond was a passenger in a car that crashed into a tree on Sunset Boulevard. Her nose was severed by the rear view mirror. After only a little more than a year of extensive plastic surgery and recovery she returned to acting. In 1977, while working on the soap opera Days of our Lives, after only 3 appearances, she accidentally tripped on a telephone cord and broke her ankle. She was written out of the show. In 1984 she broke both hips, and in 1994 she broke her shoulder. Raymond was previously married. In 1944, Raymond married Floyd Leroy Patterson. In 1946, they divorced shortly after the birth of their daughter, Raeme Dorene Patterson. In 1993, Raymond's daughter died. In 2003, Raymond died at the age of 79 from a series of respiratory ailments. Description above from the Wikipedia article Paula Raymond, licensed under CC-BY-SA, full list of contributors on Wikipedia.