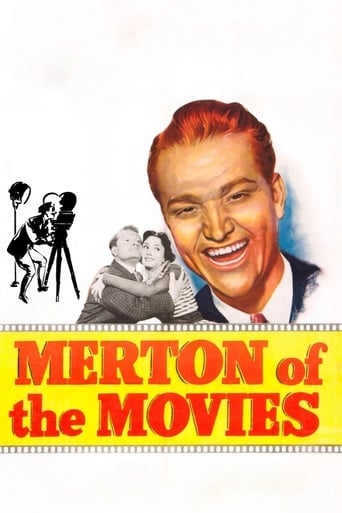 In 1915, Kansas theatre usher Merton Gill is a rabid silent-movie fan. When he brings Mammoth Studios free publicity by imitating star Lawrence Rupert's heroics, they bring him to Hollywood to generate another headline; he thinks he'll get a movie contract. Disillusioned, he haunts the casting offices, where he meets and is consoled by Phyllis Montague, bit player and stunt-woman. When Merton finally gets his "break," though, it's not quite what he envisioned. 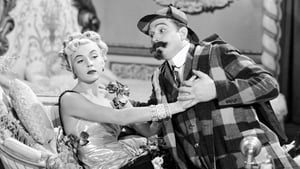 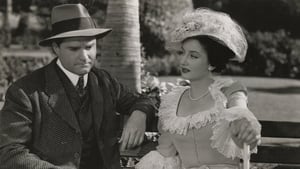