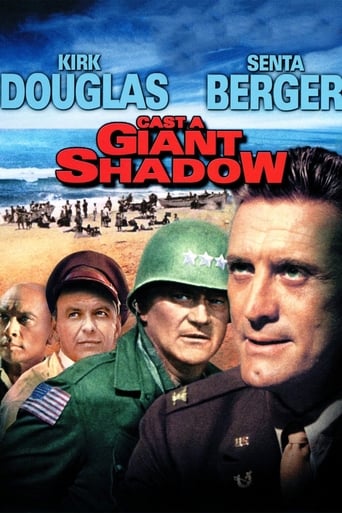 An American Army officer is recruited by the yet to exist Israel to help them form an army. He is disturbed by this sudden appeal to his jewish roots. Each of Israel's Arab neighbors has vowed to invade the poorly prepared country as soon as partition is granted. He is made commander of the Israeli forces just before the war begins. 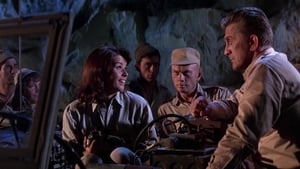 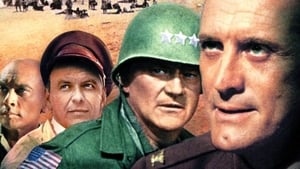 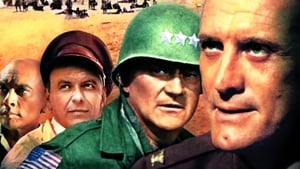